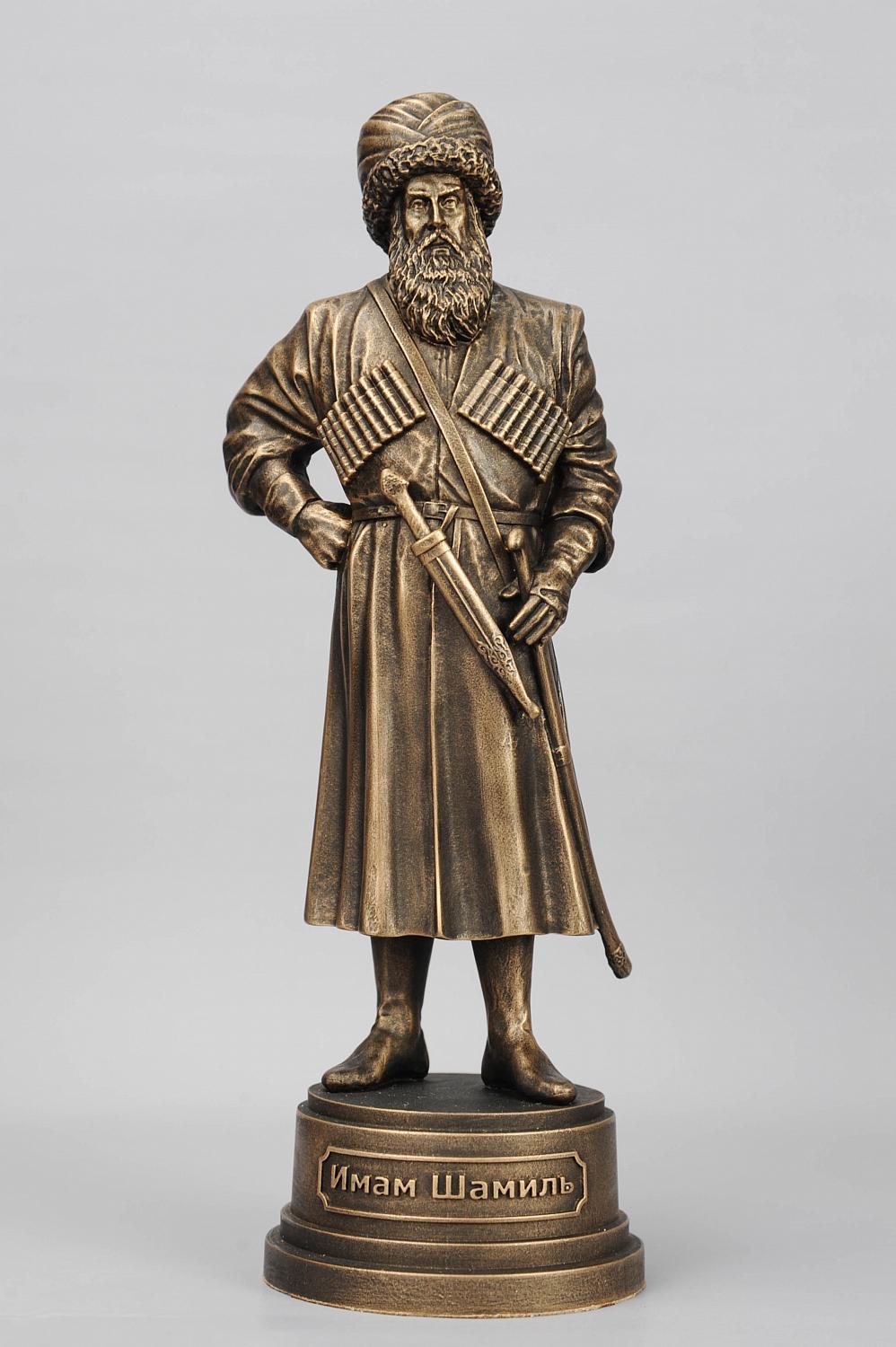 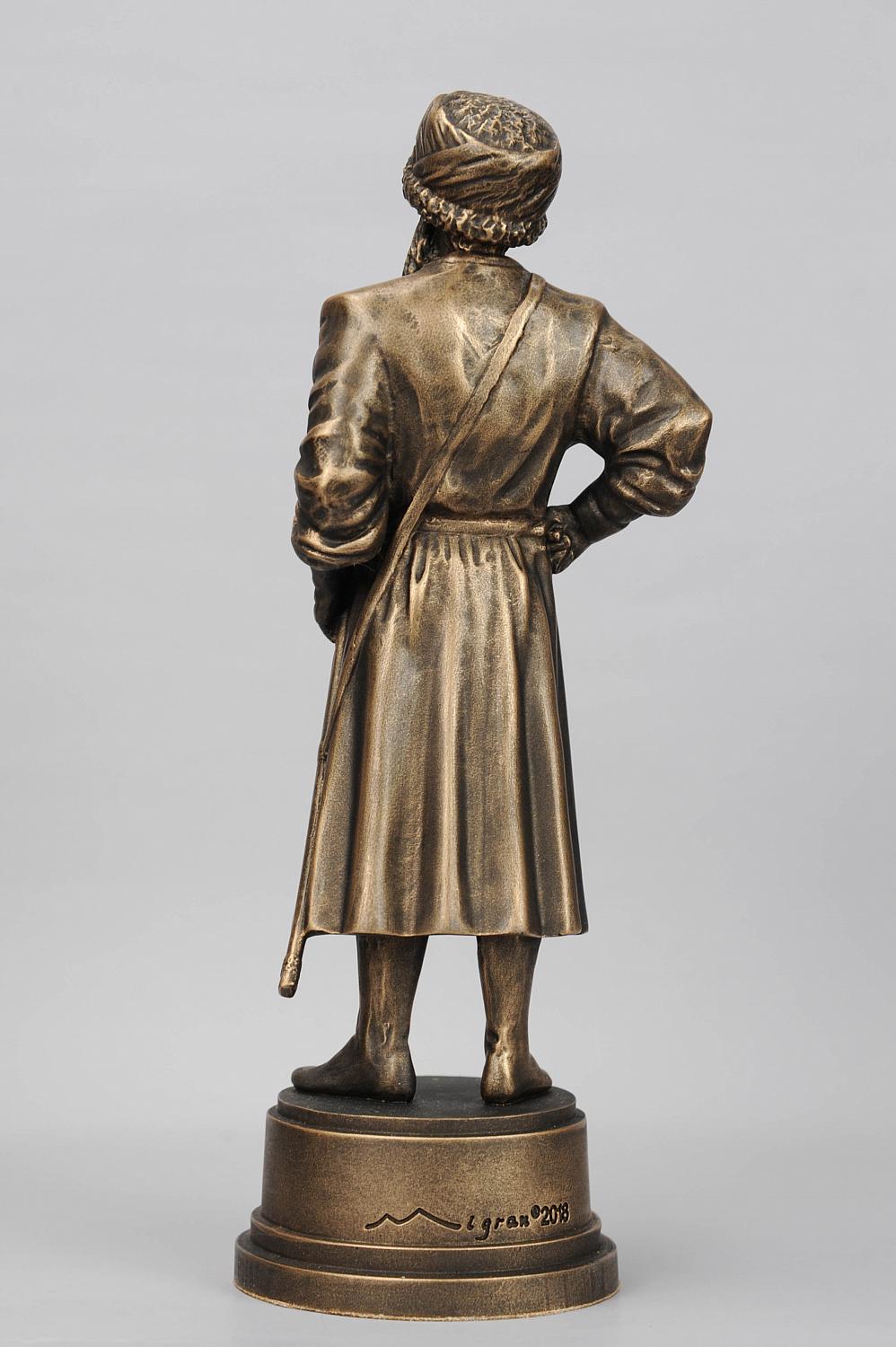 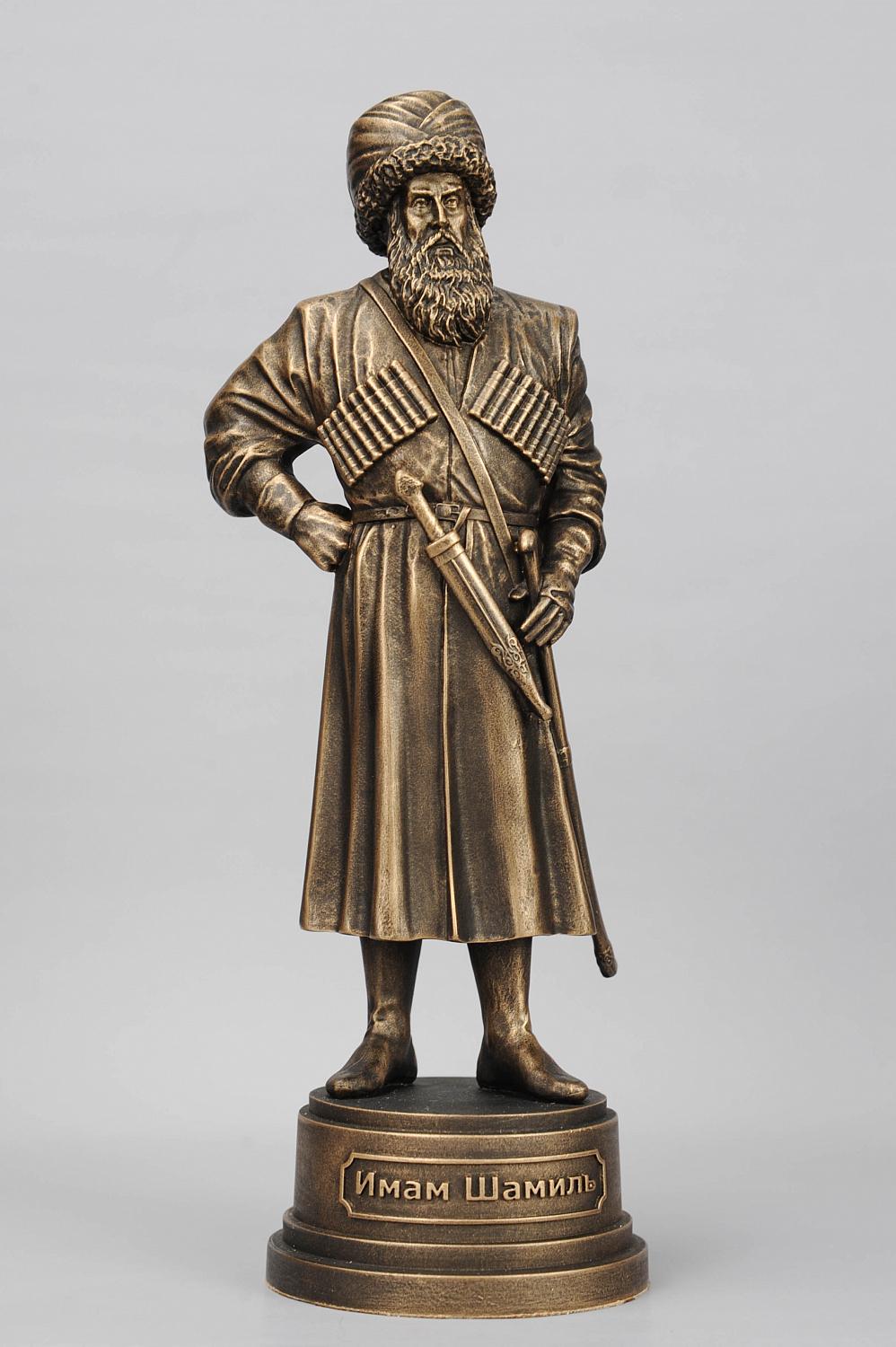 Imam Shamil is the famous leader and unifier of the mountaineers of Dagestan and Chechnya in their struggle against Russia for independence. Imam Shamil was born in the village of Gimry on June 26, 1797. The name given to him at birth, Ali, was changed by his parents to "Shamil" even in his childhood. Gifted with brilliant natural abilities, Shamil listened to the best teachers of grammar, logic and rhetoric of the Arabic language in Dagestan and soon began to be considered an outstanding scientist. In 1834, after the assassination of Hamzat-bek, Shamil was proclaimed an imam and over 25 years dominated the mountaineers of Dagestan and Chechnya, successfully fighting against the huge forces of Russia. Shamil possessed military talents, great organizational skills, endurance, perseverance, the ability to choose the time for strikes and assistants to fulfill his destinies. Distinguished by a firm and unyielding will, he was able to inspire the mountaineers, knew how to incite them to self-sacrifice and to obey his authority.

On August 25, 1859, together with 400 companions, he was besieged in Gunib and on August 26 surrendered on honorary terms for him. After receiving the Emperor in St. Petersburg, he was assigned to live in Kaluga.

In August 1866, in the grand hall of the Kaluga Provincial Nobility Assembly, Shamil, along with his sons Gazi-Magomed and Magomed-Shapi, swore an oath of allegiance to Russia. Three years later, by the Highest Decree, Shamil was elevated to hereditary nobility.